What is the Fear of Failure?

fear of failure is when we allow fear to stop us from doing the things that will lead to our success and achieving our goals. It is like when you meet that special someone and you are afraid to ask them out. Fear of rejection is a form of fear of failure because you are afraid that you will fail to say the right thing. Also, more to the main point of this article if you see an ad for a new opportunity at work or maybe it is an online money-making opportunity. You are afraid to fail so you just pass right by.

Let me tell you a story for a minute. One of the biggest things I have had to overcome is the fear of failure. I have spent a good majority of my life holding myself back because I was afraid that I would fail. It came down to the fact that I believed I wasn’t good enough. I would pass up opportunities that could have made me super successful because I was afraid I couldn’t do it. I didn’t believe that I could make it

That brings us to our first step…Believe In Yourself 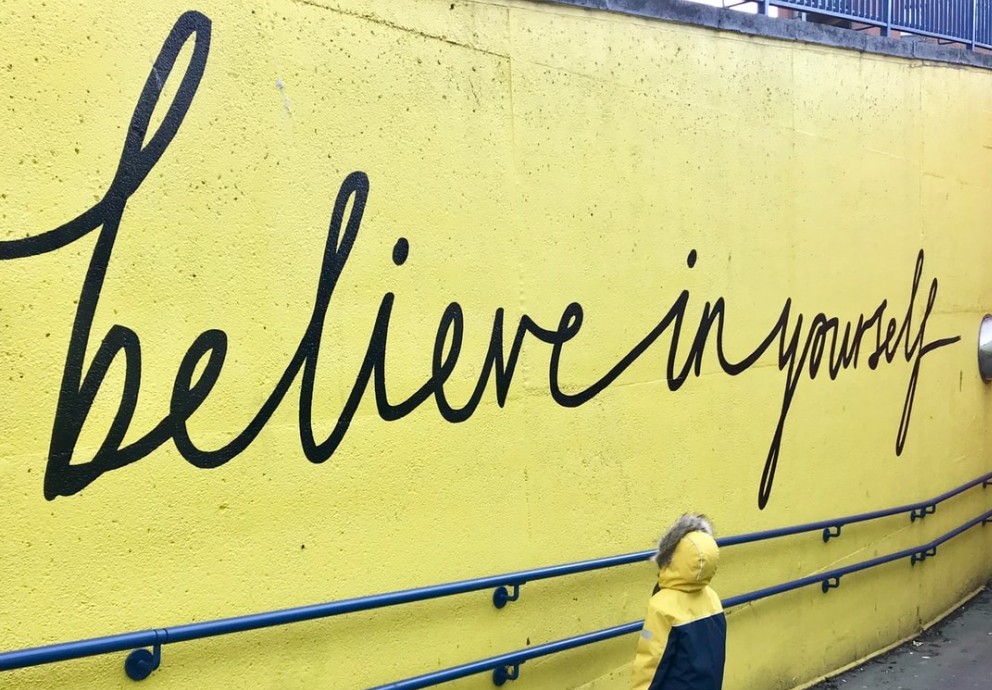 Probably the hardest step in the process but also the simplest. Think hard about the last time you were afraid to fail. Maybe we should use the first example above. You meet someone you want to ask out. What stops you? Usually, it is the belief that you are somehow not good enough. You know you will fail because that person could not possibly be interested in you. Well, am I close to the mark here or what?

Changing this perception is the key to everything. Let me bring you back to when you were a child of 3 years old. You thought you were invincible. You could do anything. You tried to do everything and there was no fear to stand in your way. I was a ski instructor for 3 years and my favorite lessons were with the young children. It always amazed me how quickly they picked up on things. But what made it better is with a few rare exceptions when they fell they got back up and kept going and they didn’t freeze in fear wondering if they could make it without falling. They believed in themselves. They knew they could do it. They didn’t fear failure.

Think about who you are today. Think about the things in your life that make you happy. It can be your family, your job, anything that you have been successful at. Now take those things and think about your life as a whole. What made you succeed was it luck that you found the love of your life or was it that you overcame your fear at that moment and asked her/him out. I would say the later. So how can you make that an everyday thing? Well, you need to teach yourself. There are many methods that help from positive affirmations like “I believe in myself” “I know I can succeed” etc. There is also the method I used which is to simply wake up every morning and look at my life. Think about what I am thankful for and remember that I am capable of doing anything just like my mom always told me. 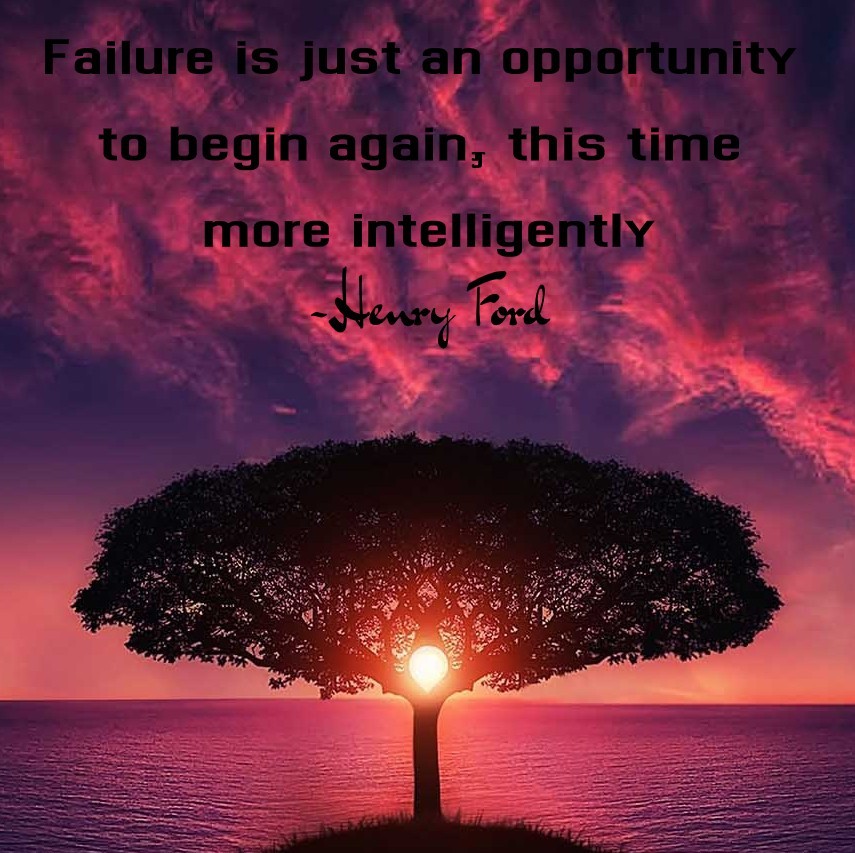 Henry Ford said, “Failure is just an opportunity to begin again, this time more intelligently”. He was a pretty smart guy I mean he did invent the automobile. In order for him to succeed, he failed many times but he always kept going and that is why we remember him today because through those failures he learned and kept trying and then he succeeded in a big way.

The problem is we always see failure as final. You try, You Fail, You Stop. That is the wrong approach.  We need to look at failure as something different. Failure is a stepping stone. Let’s go back to the little children analogy. When you were a baby you couldn’t even crawl. I loved watching my kids learn new things. My daughter would lay on the floor trying to crawl and finally, she did. Then she started standing up so we taught her to walk. She failed many times but finally she succeeded.

Instead of seeing failure as a stopping point think of it as a lesson. When you fail at something it is an opportunity to learn something new that will help you succeed the next time. Failure is what teaches us how to succeed. Also, think about it this way. Whenever you have succeded what led to that success? Did it just happen or were there some failures that you learned from behind that success.

Step 3: Put the Pieces Together and Focus on the Goal

Well we have talked about believing in yourself and changing the way you see failure. Now we need to put those pieces together and focus on our goals. It is hard to overcome our fears, but the act of overcoming them is a victory that will strengthen us to succeed.

Believe in yourself know that you can achieve anything as long as you keep trying. Look at failure like a stepping stone rather than a roadblack and keep trying. These two steps lead us to the final step of Focusing on the goal. You need to always focus on the goal so that you can push through the ‘failures’ and reach your goal.

One of the biggest reasons why fear of failure is so crippling is it takes the focus off the goal. You can’t see a way to get there because all you see is how you can fail. So if you instead focus on the goal, The light at the end of the tunnel, then you will be able to move forward. If you keep that focus and don’t think about the ways you can fail then you won’t fear failure you will overcome it because you know you can reach that goal.